How Much Tax Do Actors Need to Pay in the US? 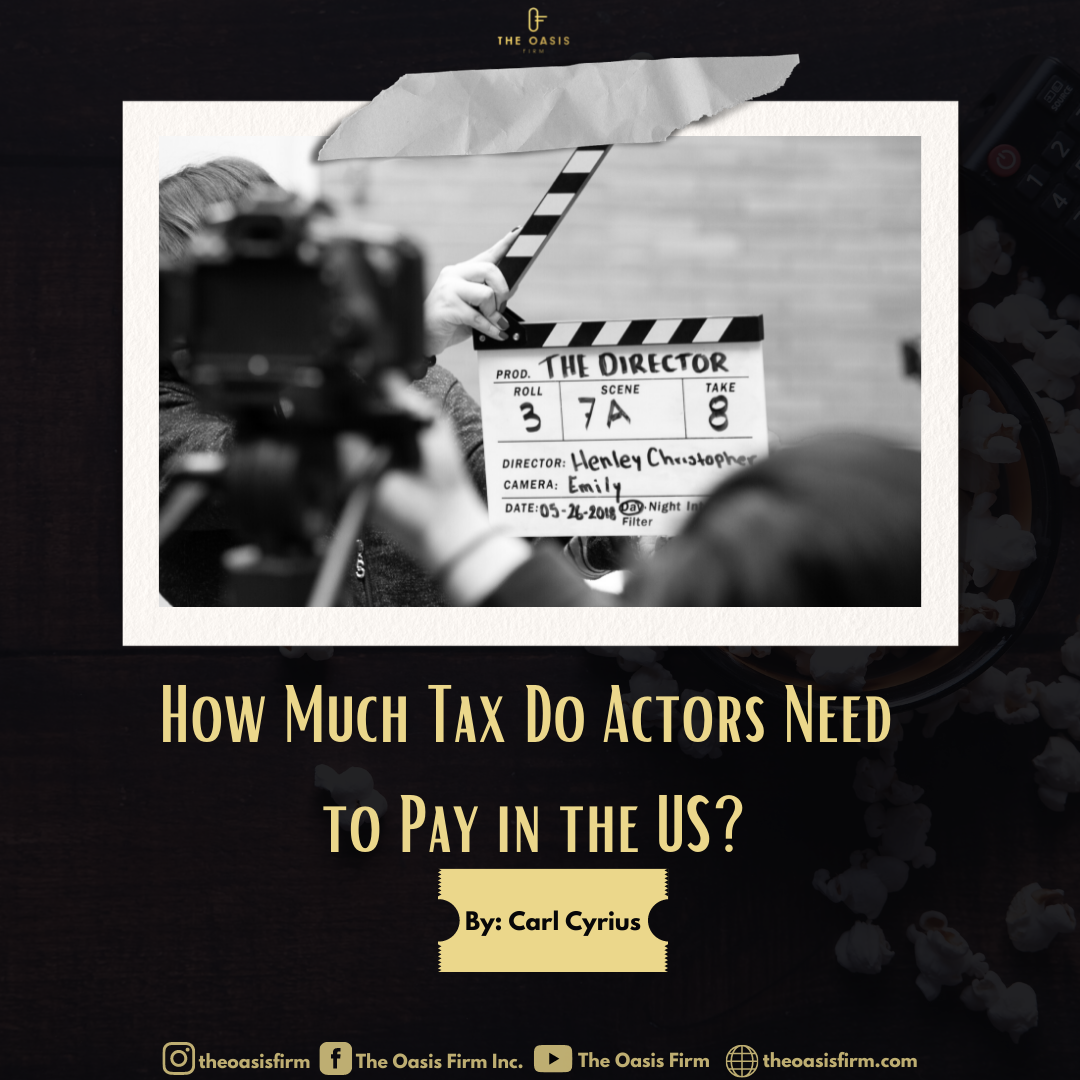 It’s hard to imagine, but actors in the United States must pay taxes. It’s not that they don’t have any money coming in. It’s just that they often make a lot of money from their investments and other sources. The problem is figuring out how much tax actors need to pay.

There are many different ways to calculate how much tax an actor needs to pay. The most common way is to look at their income and then figure out how much tax they need to pay on that income. Other taxes that actors need to worry about, like self-employment tax and social security tax.

How much income tax do movie stars pay on multimillion-dollar paychecks?

Do celebrities pay a lot more or a lot less than the rest of us? The answer, it turns out, is both.

While some A-listers do pay sky-high tax rates on their seven-figure salaries, many others take advantage of deductions and loopholes that allow them to reduce their tax bills significantly. Some celebrities even manage to get away with paying no income tax at all.

Here are a few examples of how some of Hollywood’s biggest names keep their tax bills low:

Many celebrities have high deductible expenses, such as the cost of maintaining a home or office, hiring a personal assistant, and travel. By deducting these expenses, celebrities can lower their taxable income and, as a result, their tax bill.

The tax code is full of loopholes that can be exploited by those who know how to use them. For example, some celebrities have created charitable foundations that allow them to get tax breaks on the money they donate. Others have taken advantage of the “pass-through” loophole, which allows them to avoid paying taxes on some of their income.

Some celebrities make most of their money from investments, such as stocks and real estate, rather than salaries or wages. This can be a good way to avoid paying taxes on your income since investment income is often taxed at a lower rate than earned income.

So, while it’s true that some celebrities pay very high taxes on their multimillion-dollar paychecks, many others manage to reduce their tax bills significantly. In the end, it all depends on how savvy they are with the tax code.

All in all, it can be a bit complicated to figure out how much tax an actor needs to pay. But it can be done with the help of a good tax firm like The Oasis Firm. And once it is all figured out, actors can rest easy knowing that they are doing their part to contribute to the US economy.

PrevPreviousAre Some People Truly Exempt From Paying Taxes?
NextBabysitting Tax and What You Need to KnowNext

Don’t Let Your Credit Hold Back Your Financial Dreams.