If the CRA will handle all credit reports, since it is a government agency, this means that sensitive information is under the hands of the government. The problem is... 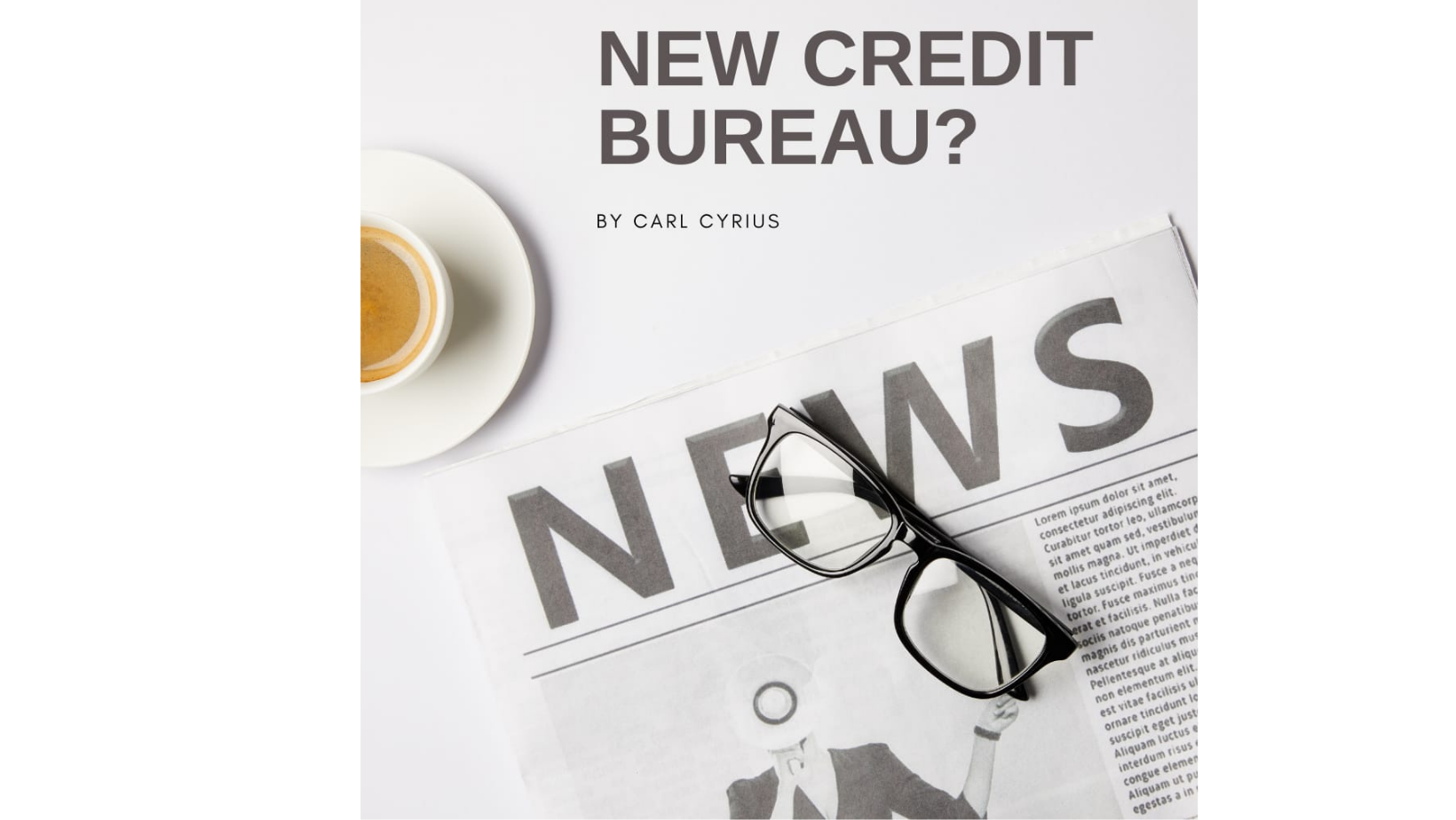 President Biden’s administration is planning to create a public credit reporting agency (CRA) to compete with the three major credit bureaus—Experian, Equifax, and TransUnion— and perhaps entirely replace them one day.

The Biden administration believes that being able to obtain an accurate credit report and to have a good credit score are important steps for homeownership. It believes that having a government-run CRA is a key solution to address problems about the current credit issues such as credit reporting inaccuracies and racial disparities that hold back people from becoming homeowners.

On the other side of the coin, a lot of lending experts believe that having a public credit reporting agency can make the situation worse especially for the struggling American consumers. They do recognize the existing racial wealth gap in the US—that needs to be fixed— and the problem of having credit report inaccuracies, but they believe that having the CRA will not fix these problems.

Credit report inaccuracy is one of the issues that the Biden administration wants to address. It believes that having these errors hinders American consumers from obtaining a mortgage and purchasing a house, and it is a real issue that needs to be fixed. At least one of four consumers had errors on their credit report and these errors can decrease their credit scores and can have a big, negative impact on them.

Consumers have the right to dispute any information on their credit reports that they know and believe are incomplete or incorrect. But going through the process of dispute is not an easy task. You will go through rounds of disputes and sometimes, it is difficult to correct or remove those errors.

On the other hand, racial disparities have been a long-time problem in the US. Having a bad credit score can cost you money lost now, and opportunity lost in the future and these are usually felt more heavily by African Americans and Latinos. On average, these consumer groups only hold less than 15% of the wealth of white consumers.

Studies show that African American and Latino consumers usually have lower credit scores compared to white and Asian consumers. The former is also most likely the group that have no credit scores at all, which is known as credit invisible. Furthermore, these consumers are more likely to be charged with higher interest rates from credit cards, car loans, and home mortgage than white consumers and this is an issue that they face everyday.

So, what are the loopholes with a public credit reporting agency?

The proposal by the Dēmos for a public credit reporting agency states that this CRA will be transparent, consumer-friendly, and consumers will have the power over their credit. Although the intention of creating this agency is good, the problem is that they cannot answer nor explain how they will make it happen; they do not have a concrete plan on how to do it.

Again, consumers have the right to dispute any inaccurate, incorrect, and incomplete information on their reports and the three major bureaus receive about 8 million disputes every year. That is 22,000 disputes each day. Imagine if those bureaus will be eliminated and only the CRA will handle all those disputes, that is an excessively big job to do.

There is a common misconception that these credit errors are caused by the 3 major bureaus. Truth is that errors are caused by thousands of companies that send information to the bureaus each month. Let us put it this way, Experian, Equifax, and TransUnion are warehouses of information that receive data from companies/institutions like banks, collection agencies, and card issuers. If you eliminate these bureaus and replace it with the CRA, you are just replacing the warehouse, but not eliminating the errors and solving the real problem.

Credit bureaus do not decide whether to accept or deny the application of consumers, that is the job of the lenders. Replacing these bureaus, again, will not solve the problem. Issues about lending bias should be addressed with the lenders, and not with the bureaus.

With the proposed CRA together with a new system of having credit reports, it can destroy the current credit system and it would be hard for lenders to issue loans to borrowers. Although its purpose is to help the consumers, it can make things difficult for them instead.

In countries that use a public credit registry, data shows that the cost of credit is increasing. That is an additional cost for the consumers and that is one of the things that the government should not allow to happen.

If the CRA will handle all credit reports, since it is a government agency, this means that sensitive information is under the hands of the government. The problem is, there is a possibility that this information will be used by the government as they see fit and it may be troubling.

If the 3 major bureaus will be eliminated, that means thousands of people will lose their jobs. These people will be against the proposed CRA, that is for sure. And just the fact that people will lose jobs, is a big problem to the Biden administration.

The intersection of race, credit, and wealth has been a problem in the US for quite some time now.  It is something that we cannot ignore and allow to happen continuously. The introduction of a public credit bureau may not be the best answer to solve these problems. One way to address these problems is for designated agencies to work together and come up with plans that can improve the credit system.

Experts believe that one solution is to add more accounts on the credit reports that can help improve the scores. Consumers pay a lot of other bills like utilities, rent, and phone. Adding them can have a big impact on scores since these are paid monthly. They help show that consumers can pay bills aside from loans, credit cards, and others that are currently shown on the credit report. With this, people who were not given the chance to do loans or own a house because of their credit scores, can finally have those opportunities.

PrevPreviousIs Your Refund on Hold? IRS Identity Check
NextHow To Clean Your Credit: Understand the Impact of Poor CreditNext

Don’t Let Your Credit Hold Back Your Financial Dreams.